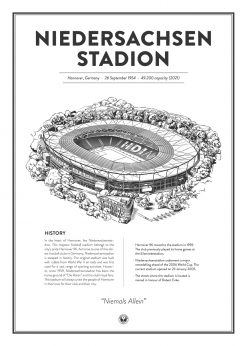 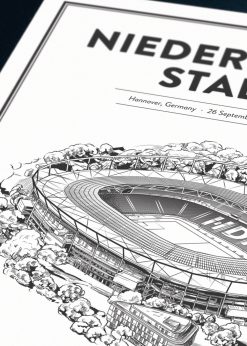 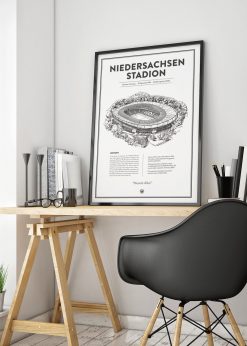 In the heart of Hannover, lies Niedersachsenstadion. This majestic football stadium belongs to the city’s pride Hannover 96. As home to one of the oldest football clubs in Germany, Niedersachsenstadion is steeped in history. The original stadium was built with rubble from World War II air raids and was first used for a vast range of sporting activities. However, since 1959, Niedersachsenstadion has been the home ground of “Die Roten” and the club’s loyal fans. This stadium will always unite the people of Hannover in their love for their club and their city. 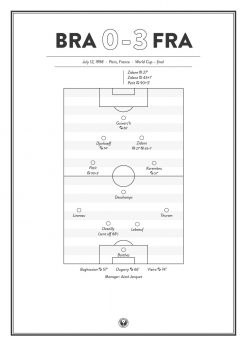 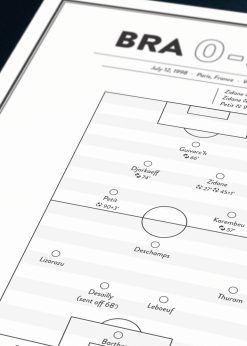 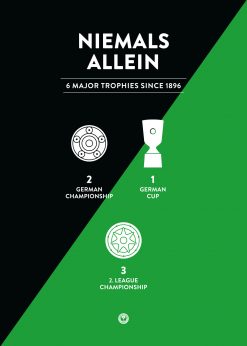 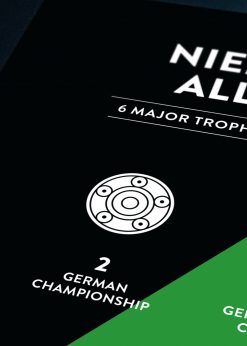 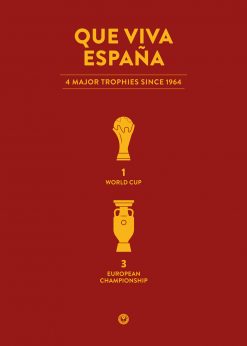 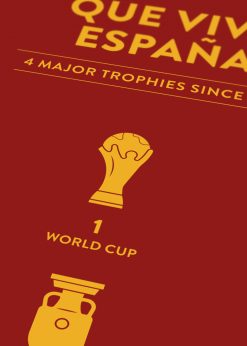 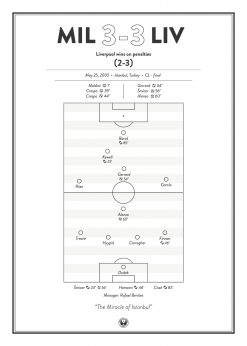 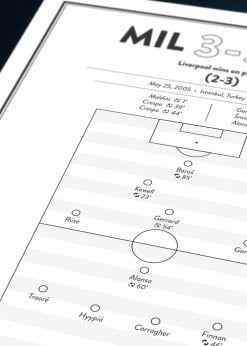 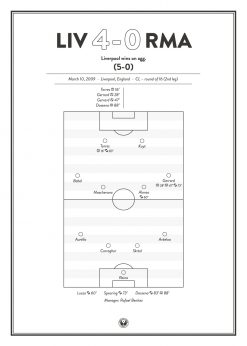 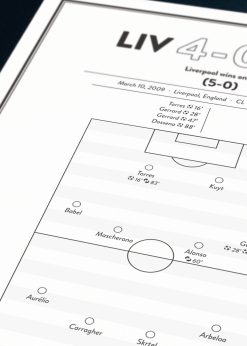 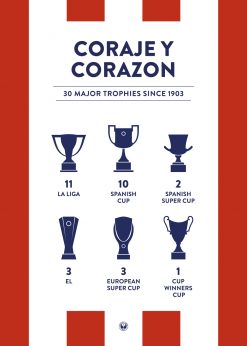 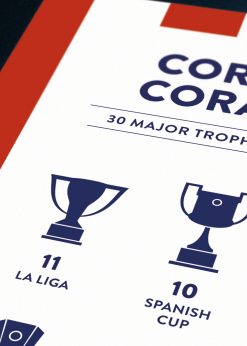 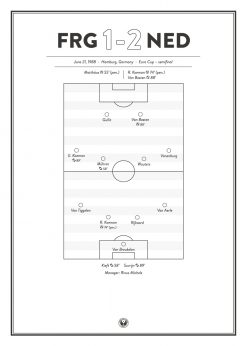 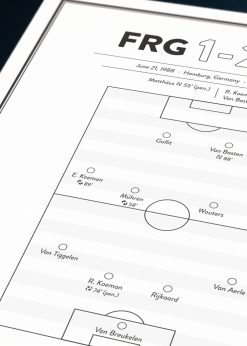 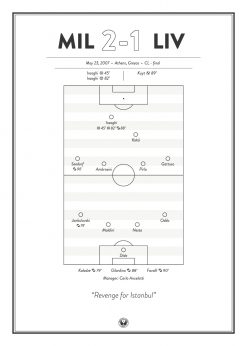 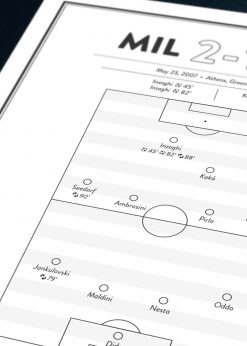